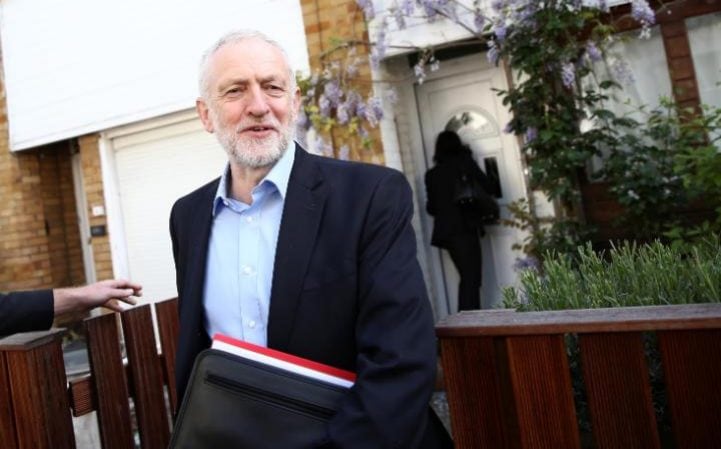 And with one fell swoop, with a glimpse of the strategic genius for which Jeremy Corbyn has become renowned, today’s launch of Labour’s General Election 2017 campaign has been transformed.

Until yesterday, there was at least an outside chance that Labour could have dominated today’s media coverage with some imaginative policy initiatives and soaring, inspiring rhetoric. But then, as has so often been the case these last 20 months or so, Jeremy happened. “Monsieur Zen”, as he so bafflingly and inappropriately labelled himself last week, declared to reporters that, having been elected – twice! – by the party membership to lead them, he was damned if he was going to let a little thing like a catastrophic electoral defeat interfere with that mandate.