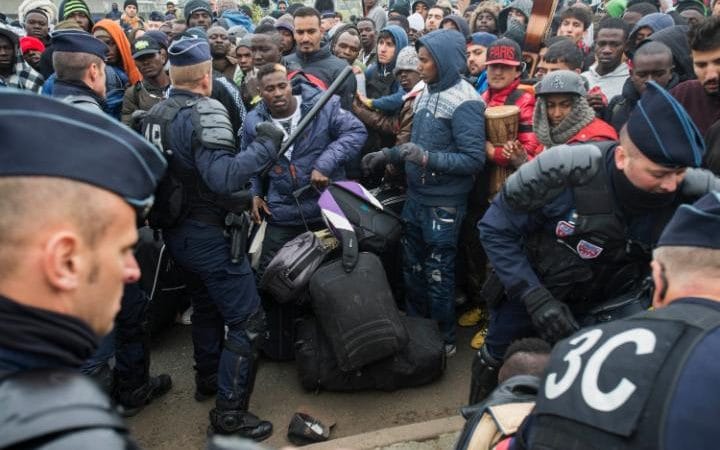 Emmanuel Macron, the newly-elected French President, vowed during his election campaign to renegotiate the Le Touquet agreement which enables British border officials to carry out checks in France.

Theresa May on Monday appeared to concede that the agreement will have to be looked at again as she vowed to defend the border controls, arguing that they benefit France as much as the UK.